These islands are located in the Caribbean, the Western Atlantic, southeast of the Bahamas, and the islands of the Turks and Caicos Islands. Since 1714, they have been ruled by Britain, after the Spaniards had lost a war to Britain. 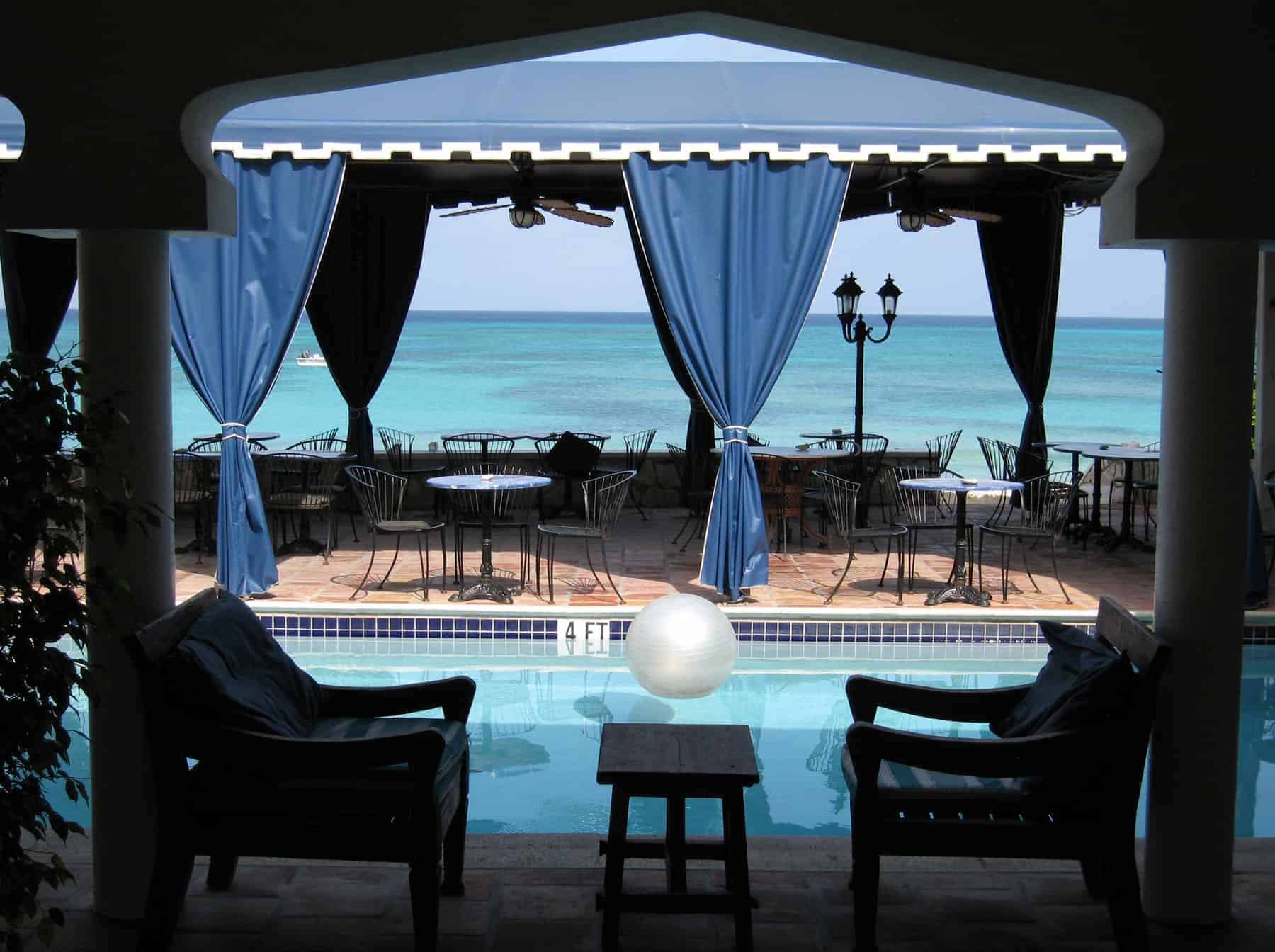 Map over Turks and Caicos Islands