Saint Kitts and Nevis with one foot in the Atlantic

Saint Kitts and Nevis, which make up the small country by the same name too. were named after their Native American population “The Lush Island” and “The Beautiful Water Island” respectively. As these names shine through, the islands are among the most scenic islands in the Caribbean. You come here to explore the rainforest-covered mountains, ancient sugar plantations and beautiful salt lakes – and of course to let your mind rest on the dazzling beautiful beaches with sand between your toes, sunbeams on your nose and a glass of locally brewed rum in hand. Cheers. 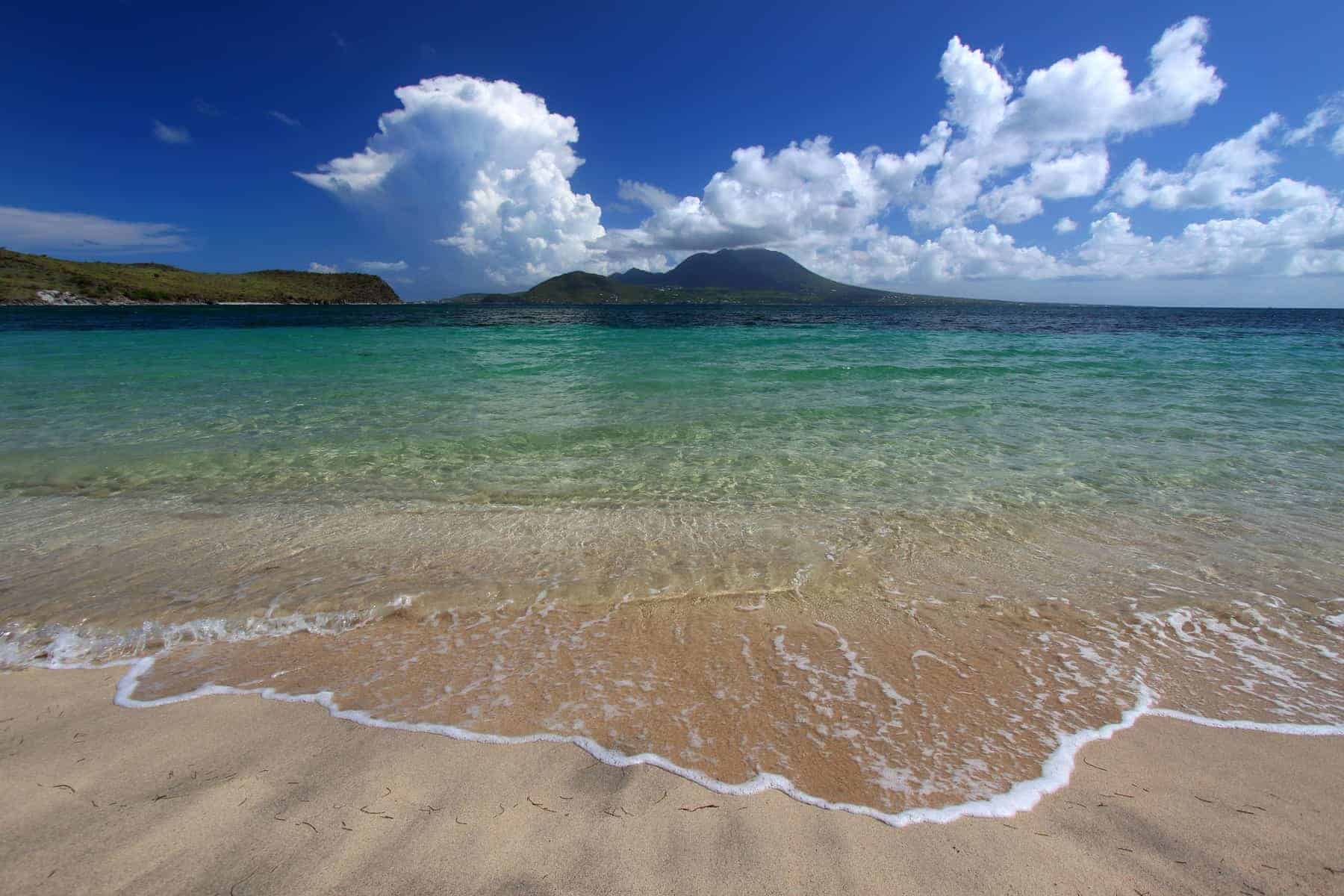 Facts on Saint Kitts and Nevis

It is a land in the eastern part of the Caribbean on the Atlantic border. It is part of the beautiful Leeward archipelago of the Lesser Antilles.
Capital: Basseterre
Country Code: +1
Currency: Eastern Caribbean Dollar
Population: 54,821 (2016) World Bank
Continent: North America
Official language: English