British Montserrat has one of the world’s most active volcanoes

We begin with a photo of an almost always active volcano on a beautiful rather unknown tropical island. But it is safe to travel there, as do the number of visitors. These are small volcanoes that just cough a little once in a while.

The small island was discovered by the Irish and therefore has “British” in the name. All resident and they are only approx. 5000 have a British passport, and the island has been managed with support from England financially and legally.
The climate is tropical from approx. 25 to 35 degrees Celsius from August to October.
One cool thing is that you do not need a visa as it is English territory, Danish passport is fine. (March 2019, Brexit pending) 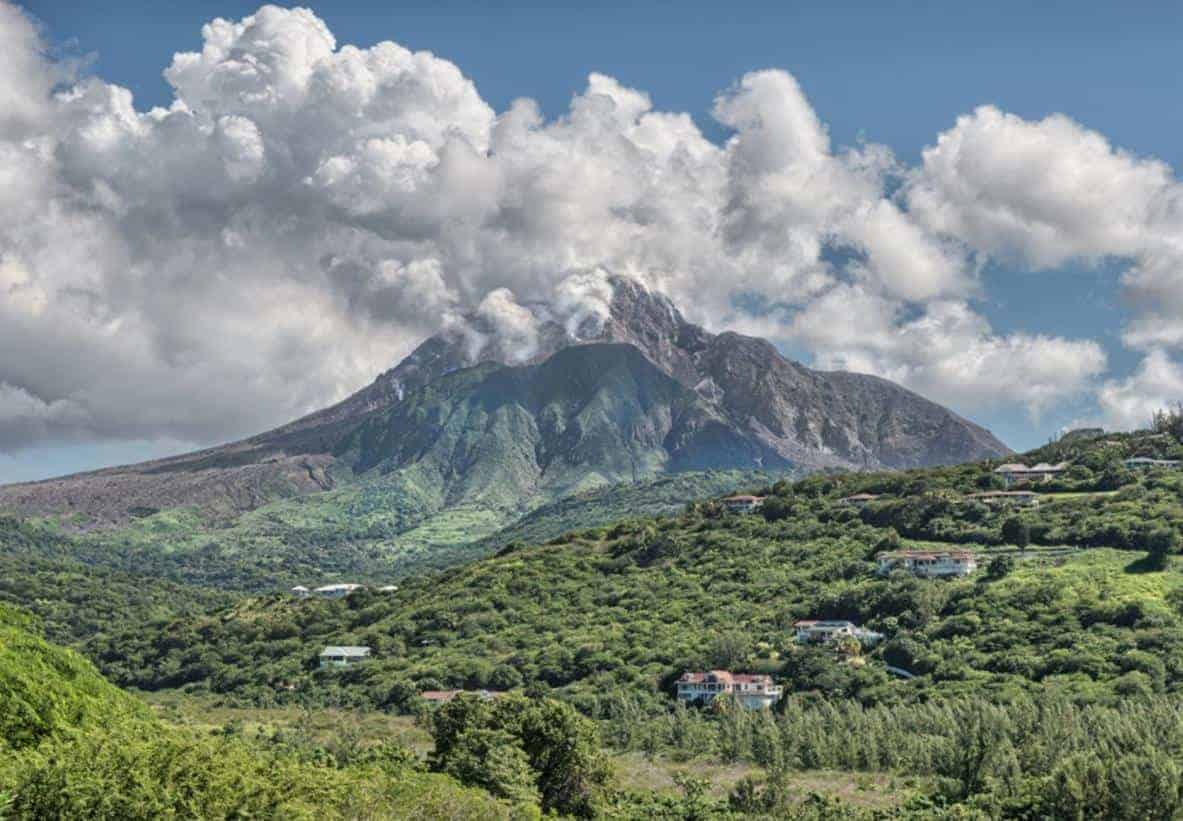 How do you travel to Montserrat?

There is no direct connection from many European countries. Both arrivals and arrivals take place via the neighboring island Antigua . From Antigua to Montserrat, it is a short flight taking 20 minutes. As an alternative, it is cheaper to sail with the ferry. It takes 90 minutes.

It is a lush, mountainous island in the Caribbean Sea. The island is 102 km² and had 4,900 inhabitants in 2012. It is part of the island group Leeward Islands and part of the eco-island called The Little Antilles. 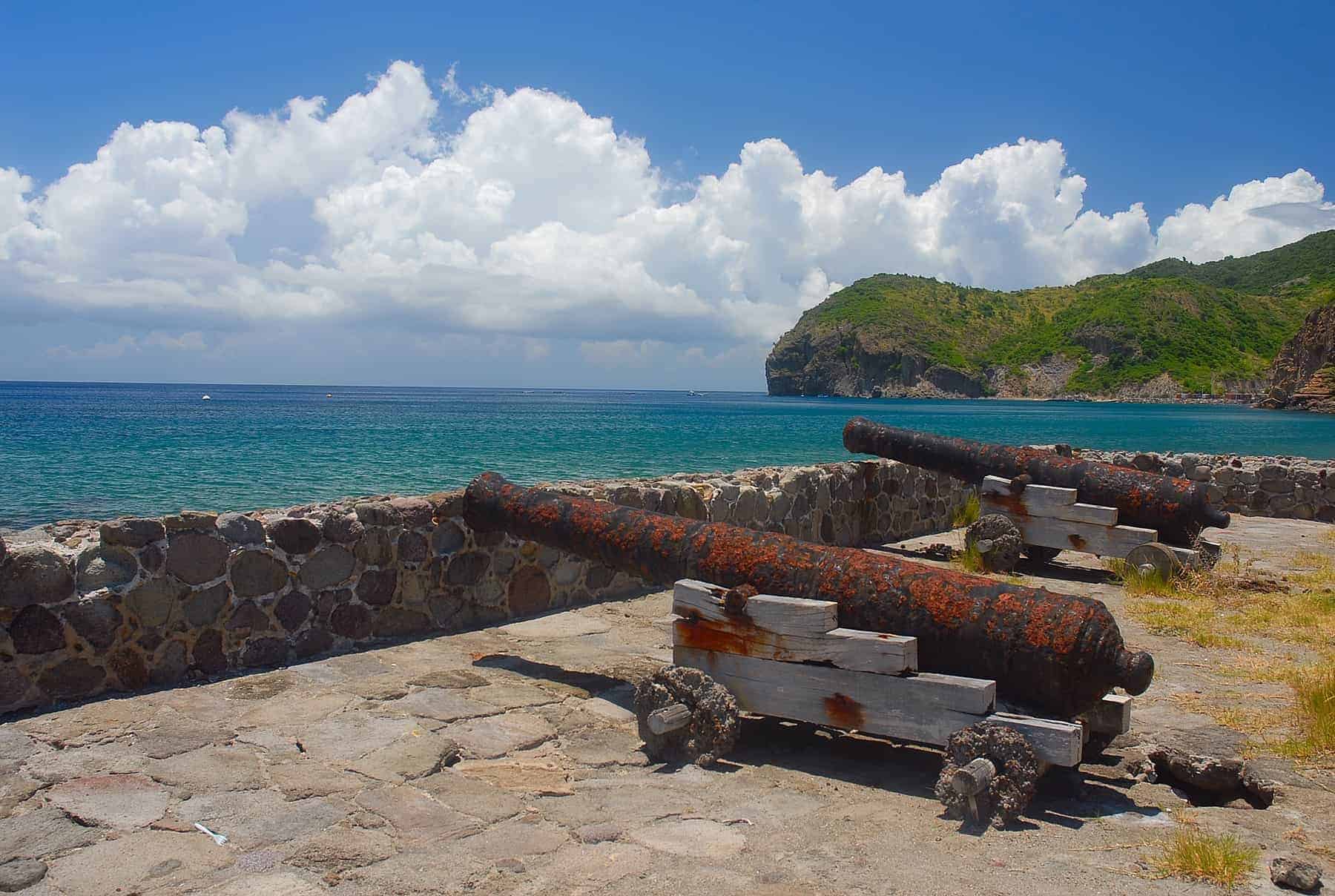