Dominica is the Eco tourist destination to visit

Dominica is almost like when Colombus found the island in the 1480s they are still characterized by deep rainforests, smoking volcanoes, black sandy beaches as they are also known from Bali and more waterfalls than you dream of. 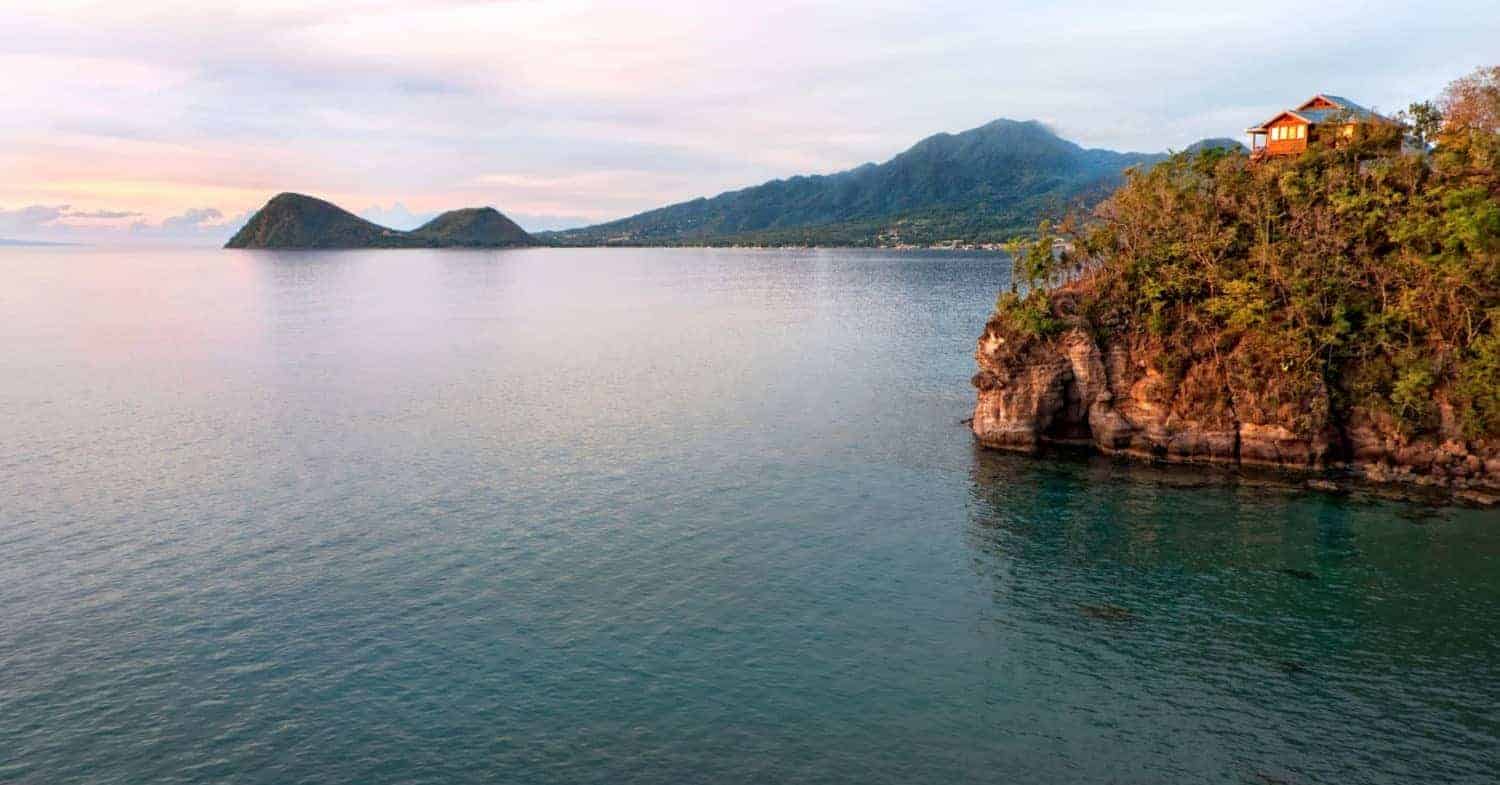 The activities are many: you can snorkel and dive to intact coral reefs with lots of colored fish. The location is in the middle of eastern Caribbean, among more well-known destinations such as Martinique and St. Lucia.

Dominica is one of the world’s most lush islands. Here you will find the most active volcanoes.

It is an island state in the eastern Caribbean Sea on the Atlantic Ocean border. It is part of the Small Antilles. Dominica sits roughly in the middle of the small Antilles pearl range that divides the Caribbean Sea from the Atlantic. The beautiful and almost untouched island is of volcanic origin. The island is characterized by lava rocks and smaller mountains with the Morne Diablatin at small 1500 meters as the highest point. The island has many banana plantations and tropical rainforest with several rare plant, bird and animal species. The sea, which embraces Dominica, is richly populated by whales and dolphins. Whale watching is a popular activity among Dominica’s holidaymakers. There is diving too. 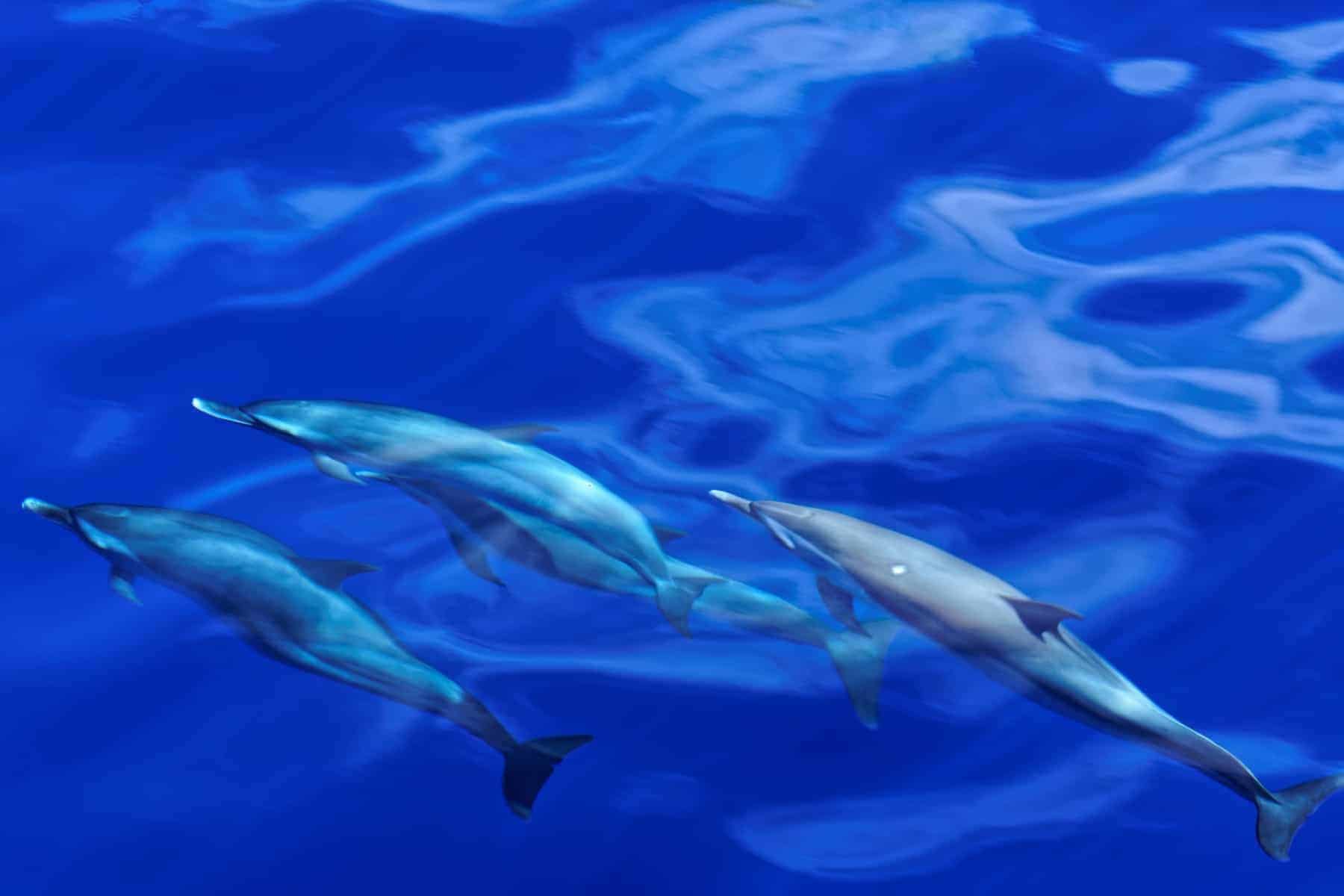 The island is known as ecotourism number 1 in the Caribbean and not so much for the dazzling beaches but for a great respect for nature and origin. It is also the place for divers and hikers who want to enjoy nature in motion. A long hiking route has been established over 100 miles through the island. Definitely worth a visit!

Travel to Dominica with

If you deliver travel services to Dominica lets us know: Woll be happy to partner up.