The Caribbean, where the sun feeds your dreams

The Caribbean or the West Indian Islands are a more than 1000 islands as far as one can almost get in the Western Atlantic between North and South America. A number of closely knitted islands is also called an archipelago in this case consisting of Cuba, Dominican Republic, Haiti, Jamaica, Puerto Rico and the Cayman Islands, often called Greater Antilles. In addition, we find North Lucayan Archipelago, which houses the Bahamas and Turks and Caicos Islands.

Going to the east we find the little Antilles, which  consists of a group of much smaller and relatively unknown islands belonging to Central and South American countries. These are the major islands. 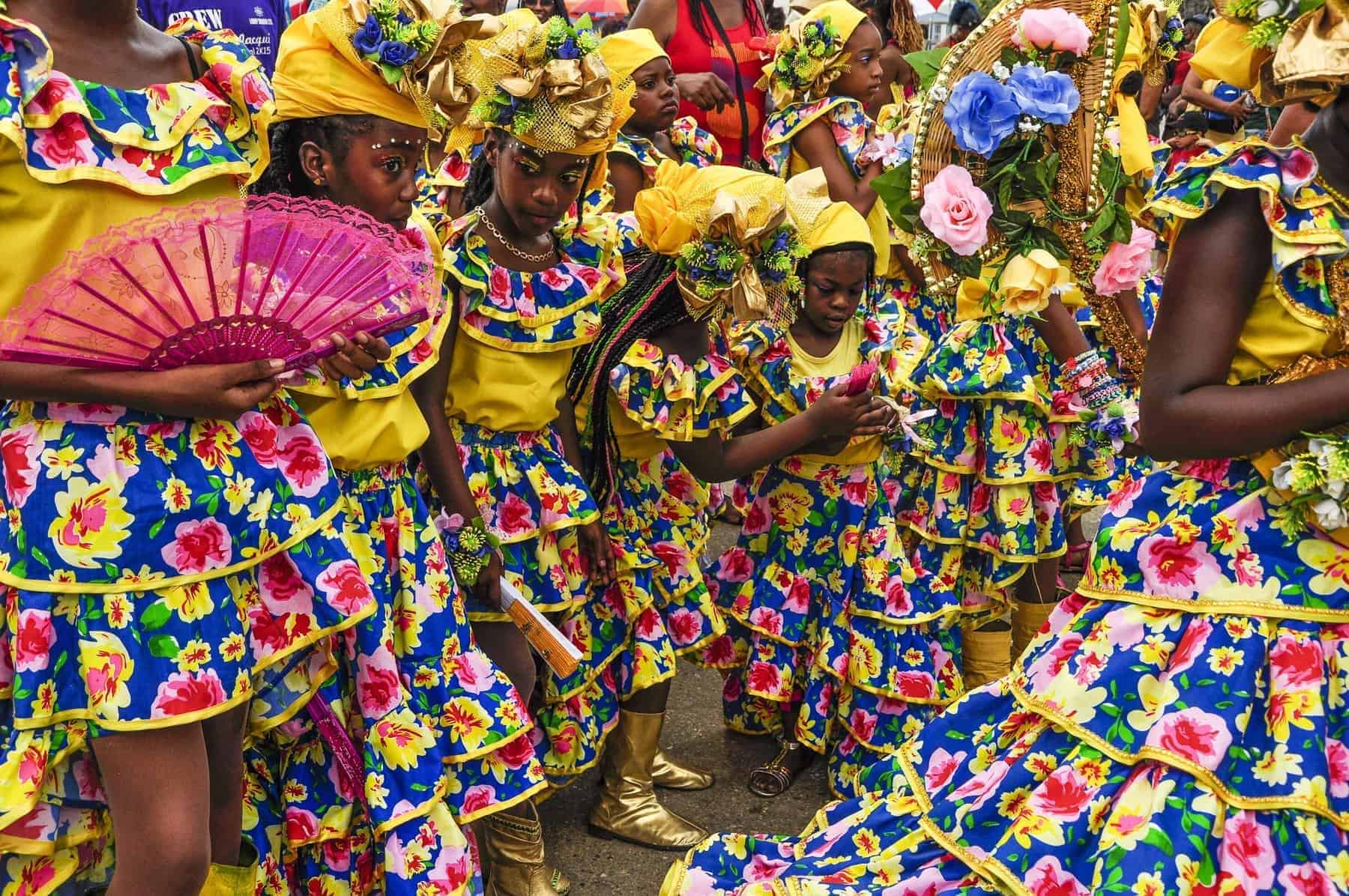 A brief history of the Caribbean

The Caribbean islands  first belonged to the native Indians for thousands of years, just like the United States did. Two tribes fought especially bravely about the right to the islands. The Arawak Indians first came and held the fort for about. 2,000 years and then lost the grip to the Carib Indians. These islands have been a treasure for a number of mainly European countries for centuries. The had possessions, and slaves in the Caribbean. They exported sugar, spices, rum and what not. Business was good. Even Denmark had the West Indian Islands as you may know for hundreds of years, but also the Spaniards first, then  the Portuguese, the Dutch, the French and the English sailed to get their share of the beautiful islands of the Caribbean and their production natural resources and too cheap labor. Now we see a relatively high degree of autonomy and a growing understanding that the real value is the islands themselves and they need protection and preservation and “gentle tourism”. Then we can still visit, as long as the eco-balance is there.

Where to go to the Caribbean?

Book your trip to the Caribbean

Jamaica travel adventures Jamaica travel adventures are not limited to gorgeous beaches. There is so much more to experience. Ocho Rios is Jamaica´s major port of call for cruise ships, while Negril is famous for its long and lazy beach lined with clear waters and coconut palms. Ecotourists love peaceful Port Antonio thanks to its proximity to the spectacular Blue Mountains. In Kingston, Jamaica's edgy capital, visitors can tour reggae legend Bob Marley's former home and explore the city's museums and historic sites. Jam-packed with diverse attractions, no wonder Jamaica enjoys a reputation as a Caribbean hotspot. You may...
Caribbean Sailing vacation

Sailing vacation in the Caribbean Sailing vacation in the Caribbean. How you ever considered that as a vacation option? One of the most popular vacation travel wishes in the world is actually sailing into the adventure, Robinson Crusoe-like, but a lot safer of course. Not just around the corner, but a real trip in an Ocean with the people you love. For most people, it has always been a dream to travel to the Caribbean in particular. Bounty land. Island Hopping. Palms and 27-30 degrees. New adventures every day. The islands have a fantastic mix of modern conveniences and...
Cuba Adventure Travel

Cuba, warm hearts and cool drinks Cuba is a country that is rich in cultural history and political volatility, Cuba has a unique atmosphere that far exceeds the stereotype of the Caribbean destination of sun, sea, and sand. If you are looking for these tropical attributes and these heavenly beaches, you will find them in abundance on the beautiful Cuban coastline. But alongside its archetypal Caribbean wonders, Cuba has a lot to offer culturally.   https://youtu.be/Oqc1bAwMsrU On the one hand, Cuba moves with mambo and a salsa beat that runs through all of its major cities. The combined...
Guadeloupe (France)

The largest island in Guadaloupe

The beautiful volcano island of Basse Terre Basse Terre is one of two largest islands on Guadaloupe and constitutes what is called "le papillon" or the butterfly. To the west is Basse-Terre, a volcanic mountain island, which despite its name (basse means low) is the highest on Guadaloupe with the volcano La Soufrière covered with dense lush rainforest and tropical vegetation and with its own Guadeloupe National Park. To the east but close to the two islands are connected by a bridge, is Grande-Terre, a giant limestone plateau surrounded by beautiful white beaches and a fashionable tourist resort....
Haiti

Haiti is located on an island sharing two completely different countries. Haiti shares land with the Dominican Republic, which is a rich country with a thriving tourist industry, and you typically fly there when visiting Haiti and then from the airport by taxi or bus to Haiti. Haiti, on the other hand, is one of the poorest countries in the Western world, but can be visited with caution and insight. Danish filmmaker and author Jørgen Leth lived here for many years until a terrible earthquake in 2010 destroyed his house. And more tragically, over 200,000 people cost...
Cruises USA

Cruise to the Bahamas from Florida.

Cruise to the Bahamas from Florida for almost no money. Cruise to the Bahamas. Two girls from Denmark studying in Florida needed a few days' breaks and they got lucky or clever. This is their story.  We studied in Florida and had a week off before returning to Denmark. My girlfriend and I needed a vacation badly and wanted something different. After doing a little bit of research, we found ourselves with so many cruise holiday opportunities in Florida. With both of our students, our top priority was to find a package that suits our budget. Without any previous...
Cuba

Cuba vacations, few countries have more love to offer Cuba vacations have a lot to offer for the visitor. Few places if any in the Caribbean have so much to tell, so much to show and so much to enjoy. Romantic hotels, excellent beaches, vintage US Cars, the list is long. No wonder this was the preferred place for Ernest Hemingway. He had to be dragged out more or less when things got tuff between the US and Cuba. but his house, his bars, even his boat are still there taken well care of, but the Cubans, who loved...
Diving vacation Curaçao

Curaçao, the perfect Carribbean spot for a sundowner

Curacao, a perfect place to enjoy a  sun-downer  after a full day of diving. Diving in Curacao, a preferred diving destination in The Caribbean. Just like its neighbor islands, Aruba and Bonaire, Curacao has excellent diving sites and temperatures between 26 and 30 degrees on average. Diving in Curacao is an excellent choice This Caribbean island has a great number of amazing coral reefs. You also will see underwater steep cliff walls and sunken ships. The island's dive sites are protected from strong currents, and the sea water is warm all year round, making this a great place for those who...
Diving vacation The British Virgin Islands