Philippine Airlines (PAL) is Asia’s oldest commercial airline company and celebrated its 71 birthday in 2017. PAL and San Miguel, owner of 49% of the shares, succeeded in executing an aggressive growth strategy following the financial crisis between 2007 and 2012. While the aviation industry was in dire straits, Phillippine Airlines came through with a renewed and relentless focus on service and an upgrade to its domestic as well as international fleet that now counts 67 aircraft in total. In short, PAL is back on track – or rather, on the wings.

Philippine Airlines, apart from the many international routes, serve travelers on a wide selection of domestic routes. Flying to your next vacation in the Philippines, you will usually start in the capital, Manila – a sight worth seeing in itself – and then catch a connecting flight to your final destination of choice. The editors here at Traveltalk are especially keen on both Boracay and Palawan, both of which you can read more about here on the site.

Philippine Airlines also has codesharing agreements with 15 different airlines, most of which are native to the Asian and Pacific region, such as China Airlines, Malaysia Airlines, and Hawaiian Airlines. Its frequent flyer program, Mabuhay Miles, which gives access to the Mabuhay Lounges around the world and other VIP areas. Additionally, the Airline features a variety of different seating classes so you can fly just the way you want to. So if you can hear the tropical beaches of the Phillippines calling your name, let Traveltalk inspire you and find your tickets here.

Philippine Airlines in an expansive mood

Early 2019 Philippine Airlines announced it is expanding its routes and opening new destinations ahead of the entry of a new strategic investor. It also wants Manila to become North America’s gateway to Asia.

Fierce competition to be a major transit airport in Asia

The competition to be the gateway to Asia or even to South East Asia is pretty tuff. This is where the big buck is made, if you can manage to attract major airlines to your country.

The Philippines’ flag carrier planned to fly to New Delhi in the second quarter, reviving a route to Asia’s second-largest economy that it discontinued in 2013. But it was delayed.PAL will start flying to Hanoi and Phnom Penh at the end of March.

Manila as an important transit hub to other Asian countries

PAL President Jaime Bautista said at the time,  the new routes mark a shift in the company’s strategy toward making Manila a transit point for passengers from the U.S. and Canada to other Asian destinations.

“Our goal is to strengthen PAL’s network and establish the Philippines as a true gateway hub for Southeast Asia and South Asia for the North American market,” Bautista said.

To achieve its goal, PAL will also expand its flights to the U.S. and Canada. PAL already has the widest route network of any Southeast Asian airline, with 43 flights a week to New York, Los Angeles, Toronto, San Francisco, Honolulu, and Vancouver.

Philippines Airlines is in an expansive mood, and it will be interesting to follow the airline in the near future. How far can PAL go?

What to visit in the Philippines? 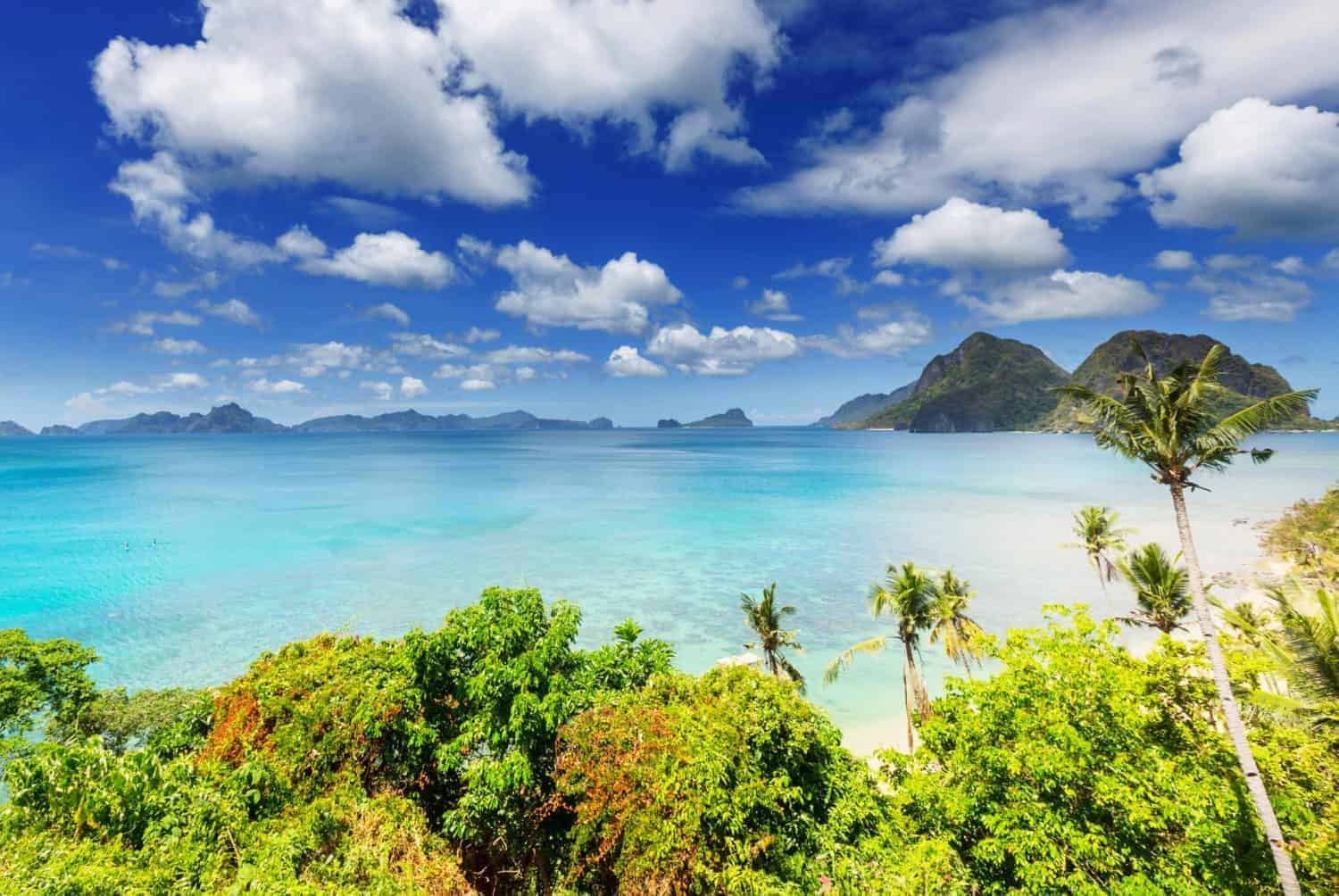 Book all flights, hotels and rental

Get the best deals on flights and accommodations with Skyscanner.

Search for flights, hotels and car rentals on Skyscanner, one of the world’s largest and most reputable travel search engines. Rest assured you are directly dealing with the airlines and service providers that you find here.