Finnair is well-known throughout the Scandinavian countries where it has its routes. But Finnair is also a strong travel companion when the trip extends beyond European borders, with many routes to Asia going over the North Pole. This saves both time and fuel and can make for some breathtaking views of the indigo ocean and the arctic ice formations. 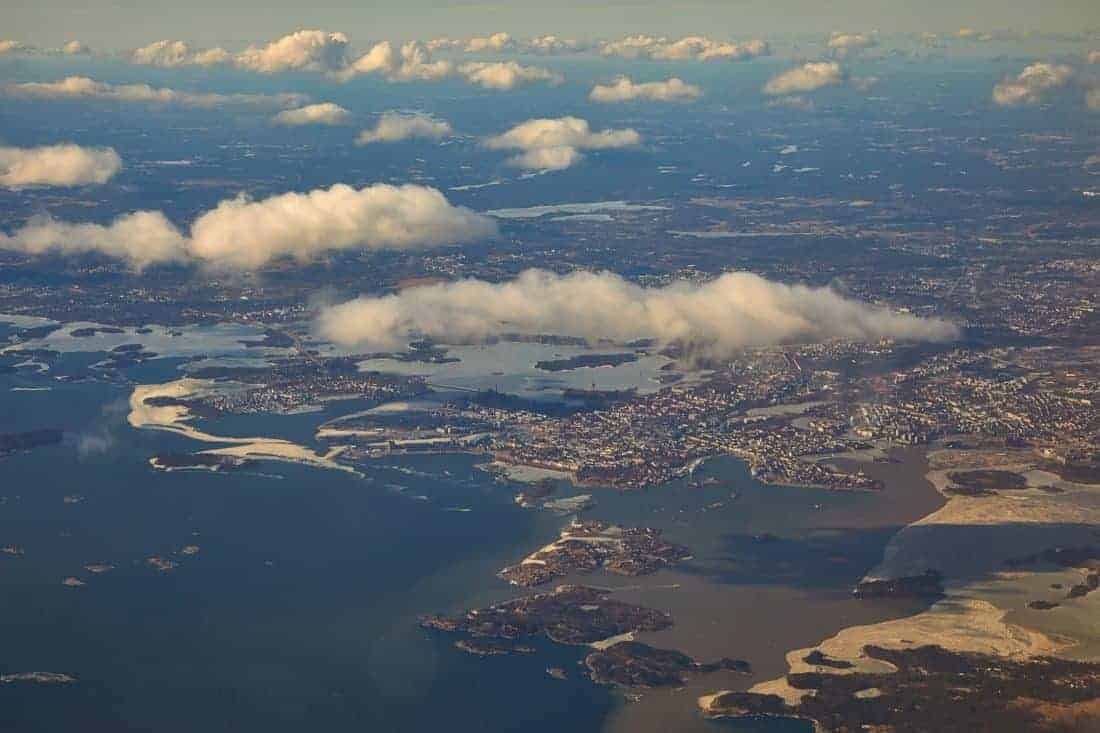 Despite its slick and contemporary brand, The airline was established almost 100 years ago in 1923. By now, Finnair is by far the biggest airline in Finland and its primary hub remains in the capital, Helsinki. From there, it is possible to travel far and wide with Finnair’s great white fleet. As a member of the Oneworld Alliance, the airline offers around 90 destinations, of which 9 are domestic routes. International destinations include Europe, Africa, Asia, the Middle East, North America and the Caribbean.

These places are put within reach through a fleet of around 80 aircraft as of 2018, offering everything from Business to Economy Class seats. Finnair’s fleet stands as one of the youngest and most modern of the European airlines. This contributes to lower carbon emissions without compromising comfort and quality. 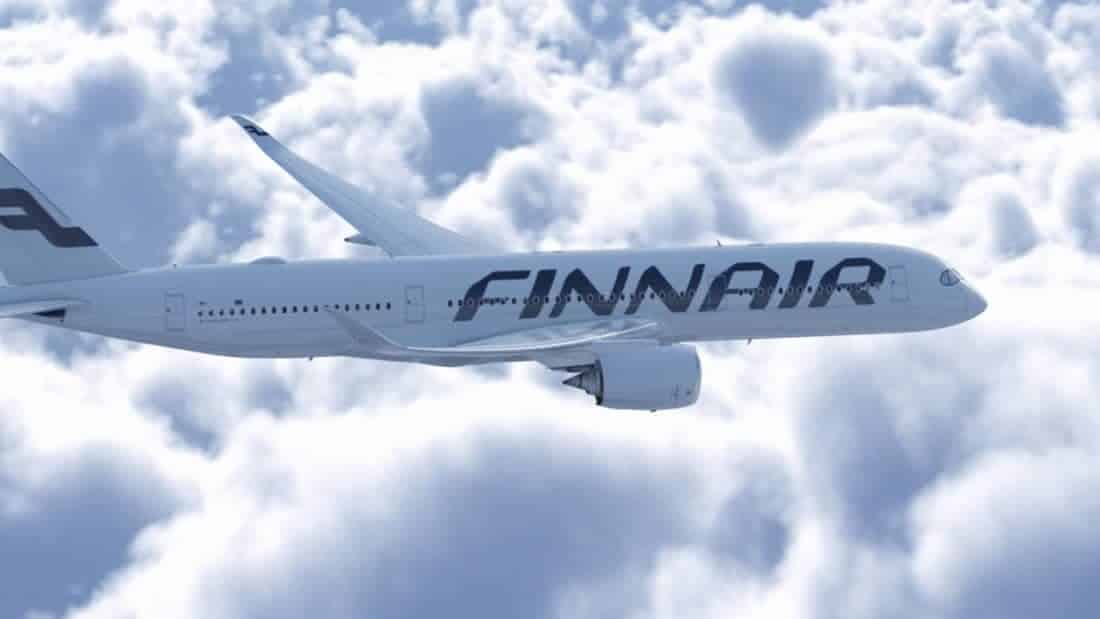 Best Gin in the world from Finland

Book all flights, hotels and rental

Get the best deals on flights and accommodations with Skyscanner.

Search for flights, hotels and car rentals on Skyscanner, one of the world’s largest and most reputable travel search engines. Rest assured you are directly dealing with the airlines and service providers that you find here.