airBaltic, (formally: AS Air Baltic Corporation) is a state-owned Latvian airline and flag carrier. airBaltic is primarily run from its headquarters in Riga, Latvia, while the airline maintains secondary hubs in neighboring Tallinn, Estonia and in Vilnius, Lithuania. This airline was originally created as a joint venture between SAS and the Latvian state but this partnership ended in 2009 when SAS sold all its shares in the venture. 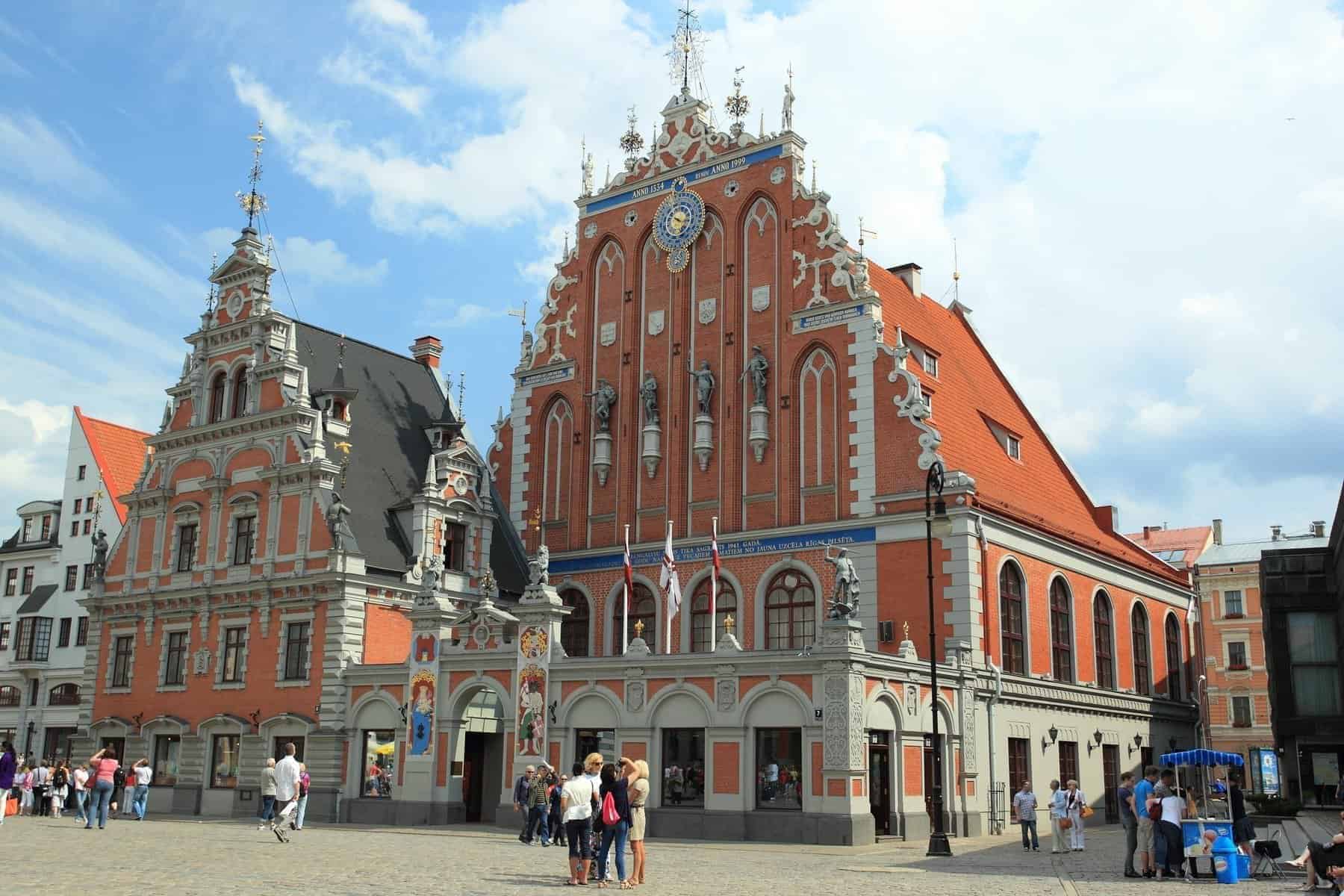 The House of the Blackheads in old Riga, Latvia.

This airline used to rely on the Boeing 737 as its main vessel, however, the airline has since 2016 been replacing these with CS300 aircraft from the Canadian manufacturer Bombardier. Considering that most estimates give Boeing and Airbus around 80-90% of the total civil aircraft market combined, the real aircraft geek might just get a little kick out of starting the next vacation in a Bombardier. Flying airBaltic will get you around Northeastern Europe in a hurry, usually with short layovers in one of the Baltic states if the trip goes to one of the more distant ones of their over 70 destinations. 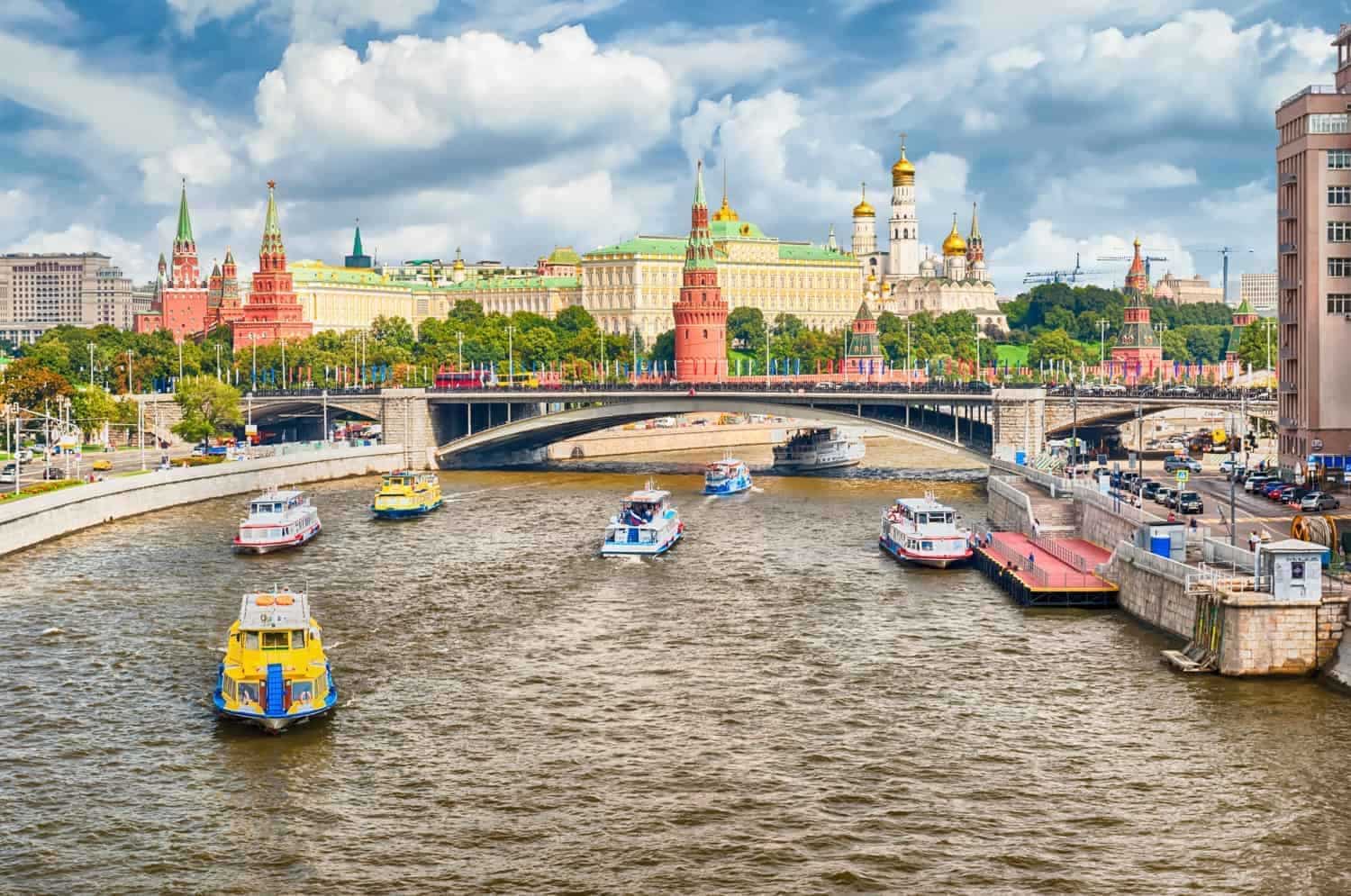 Book your flights with airBaltic

Cheap flights from London and other European cities to

3 interesting countries bordering the Baltic Sea, all members of the EU and Nato and considered rising economies.

Is Shopping in London Europe’s Best Shopping experience? Here’s an intro to shopping in London that will titilate your shopping gene, and London does that to you! London Fashion Week (LFW) is a clothing trade show that takes place in London twice a year, in February and September. Showcasing over 250 designers in the capital, showing the latest from the best British designers of men’s clothing. With both catwalk shows, presentations, showrooms and events it will definitely be 2 exciting weekends. But shopping in London is of course not just fashion wear. Shopping in London is exciting and varied. There is undoubtedly something…

Fairways & Bluewater Resort, Boracay, is a total  luxury chill-out Fairways & Bluewater Boracay has just been selected by Condé Nast, a trusted London-based luxury and lifestyle reference, as one of the best luxury resorts in the world.The resort recently opened We…
Philippines Travel News