South Africa, where to travel, what to see

South Africa is perhaps the African country that travelers are most familiar with. Who hasn´t heard of Kruger National Park – one of the world´s best safari parks, Table Mountain, or The Garden Route and Western Cape with their lush vineyards that today export their excellent wines all over the world? Or the many national parks teeming with wildlife and birds, stunning Cape Town, Sun City with opulent resort hotels, the country´s excellent golf courses, museums and the list of attractions goes on and on in the rainbow nation that Nelson Mandela made his own. And it is still growing and evolving, a role model for the entire African continent. 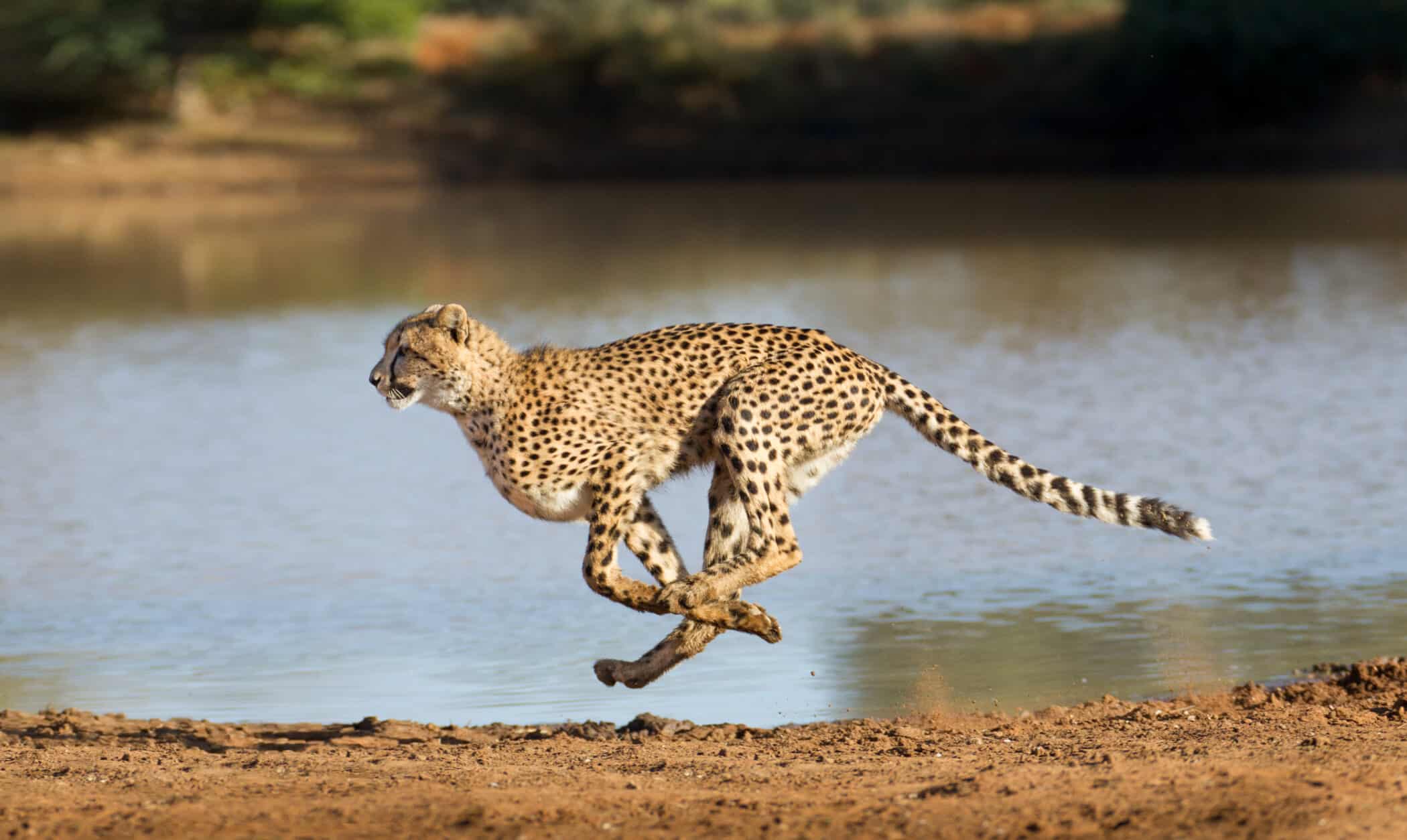 Yes, it´s a long trip – but it´s worth the effort.

This country has the strongest economy in Africa and an infrastructure that is second to none. It will appeal to the traveler who would like to get within a mule hair´s breadth of some of the world´s most fantastic creatures on safari without having to go” too native” – in other words, you can explore it all in comfort and safety, and afterward relax over a glass or two of some of the best wines the country has to offer, after a day out on the savannah packed with unforgettable experiences, or a long day conquering one of the country´s inviting golf courses.

It´s a long time ago since the country held its first democratic election that swept the then 75-year-old Nelson Mandela into power in 1994. It has come far.

A quick lesson in African geography

Let´s at least scratch the surface of South African geography. South Africa lies on the southern tip of the African continent, ringed by high mountain ranges, with the Indian Ocean on one side and the Atlantic Ocean on the other. The country borders Namibia, Botswana, Mozambique, Zimbabwe, Lesotho, and Swaziland. Africa´s most southerly point is called Cape Agulhas which lies in South Africa. Take a look at the map below.

The country and its tourism industry also have a great deal to offer in their own laid back fashion. Kruger National Park is naturally high on the list of things to do. Setting off in a jeep or Land Rover with an experienced and armed guard, this is where your adventure begins… 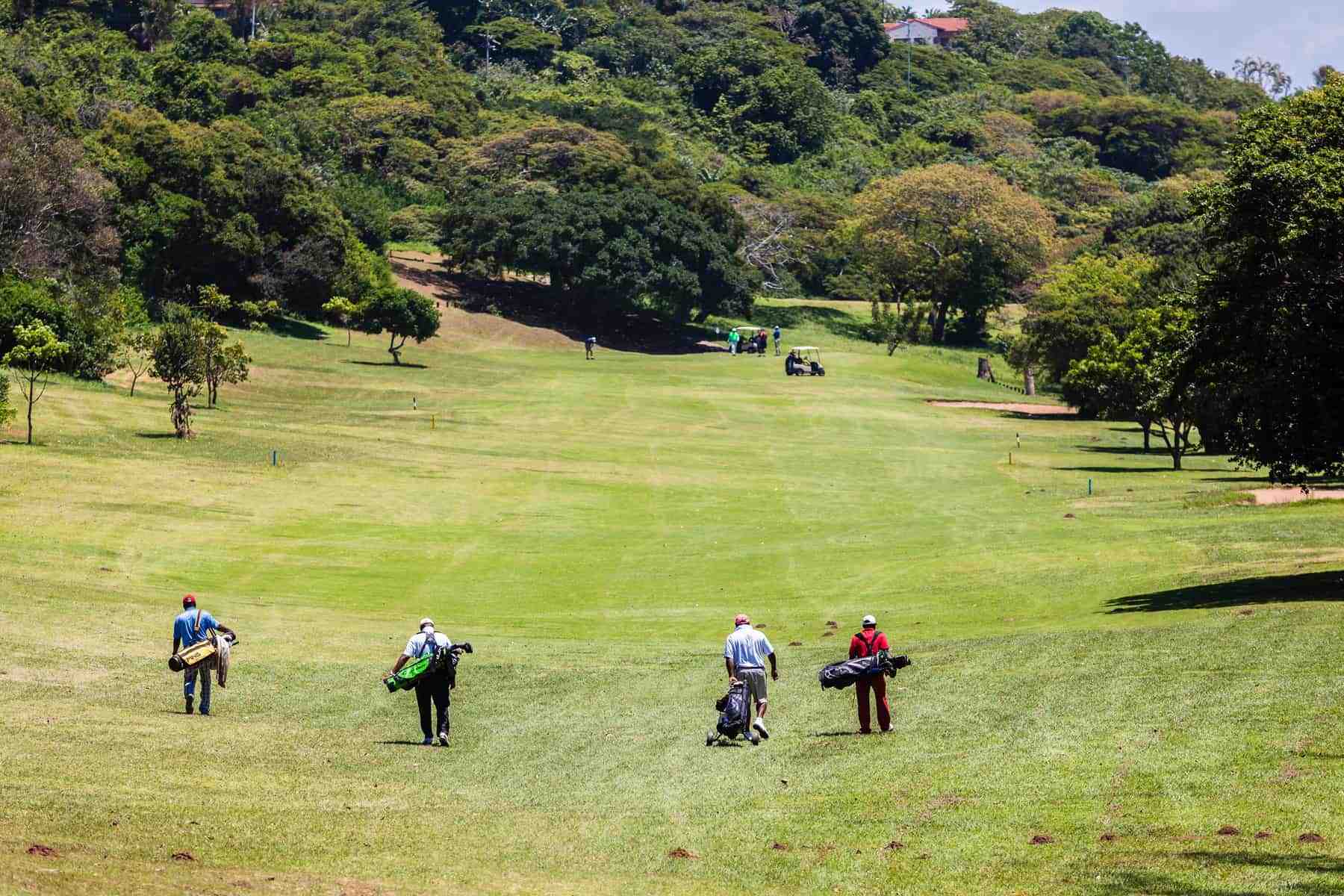 Any wine lover who knows his grapes will nod in appreciation when South Africa comes up in conversation, for the country´s vineyards have it all – both reds and whites, from respectable table wines you can purchase in bulk to sublime
vintages that can compete with many of Europe´s finest. So when we say “Stellenbosch”, we guarantee you´ll say “South Africa”. We will also be writing more about wine tours to this land in the south. 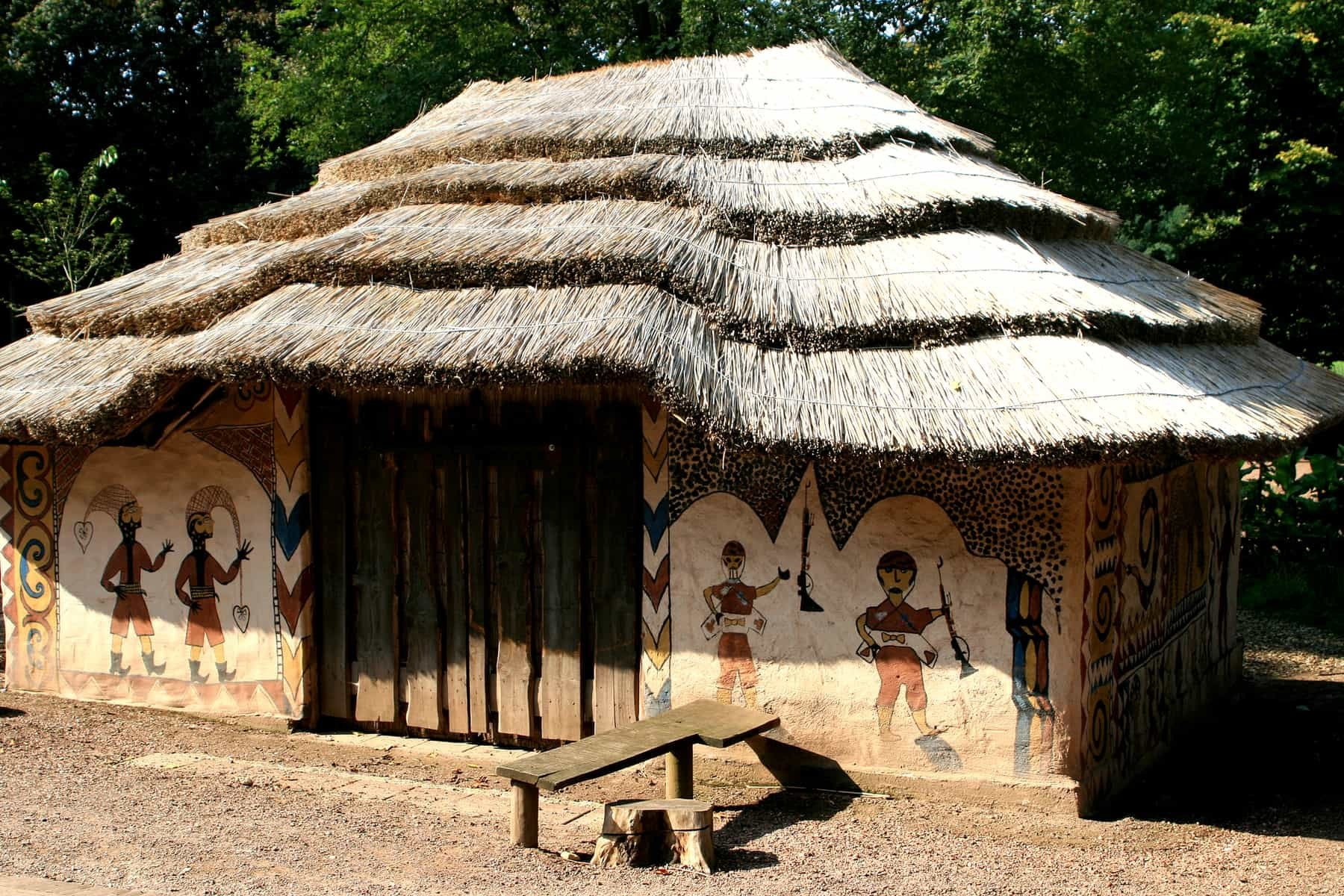 Book your trip to South Africa

Travel to the African continent,  you need to see this Travel to the African continent? Yes, it is a very good idea. It is the continent with a true pioneering spirit and places to go, never seen before. To quote Anthony Bourdain, the American celebrity chef, author, and travel documentarian is where we all come from (evolutionary speaking of course), and I add where we all should be going again to see what an amazing place it is and btw Africa is more than 3 times bigger than the US. Read and see, why Africa is the place to...
South Africa Africa

South Africa holidays  from golf to safari South Africa holidays in an extraordinarily beautiful country that inspires and pulsates with a wide mix of cultures and nationalities. Where else in the world do you find a country  with 11 official languages? South Africa really lives up to its reputation, a whole world in one country! https://youtu.be/zNx5F8htBvo South Africa has always been known as "the jewel of Africa". On a continent known for its lush wildlife and its extraordinary landscape, this is not an easy title to defend. However, it is the fact that South Africa offers so...
Golf Breaks South Africa