Senegal – the gateway to Africa

Senegal is regarded as the “gateway to Africa,” situated at the westernmost point of the continent linked by numerous air and sea routes.

The country sits on an ecological border where semi-arid grasslands, waterfront and tropical rainforest converge; Senegal has been given a wide range of plant and animal life by this diverse climate.

Senegal is like a hidden treasure in Africa. Your trip to Senegal will reveal the Senegalese as one of Africa’s most electrifying cities, with a French twist in the taste that speaks to a legacy from its royal days. Senegal was under French rule for three centuries and gained independence in 1960. After independence, the country retained strong relations with France and French influence remained in the architecture and culture of the city, where well-preserved royal buildings, monumental houses and café terraces rest as a declaration to its past.

Any traveler interested in an African urban adventure, a mixed vibe, an energetic music scene and thrilling entertainment options, animal safari parks for game drives, bird watching, nature walks and trekking adventures are available. required to reserve their place on a flight to Senegal have a good time. 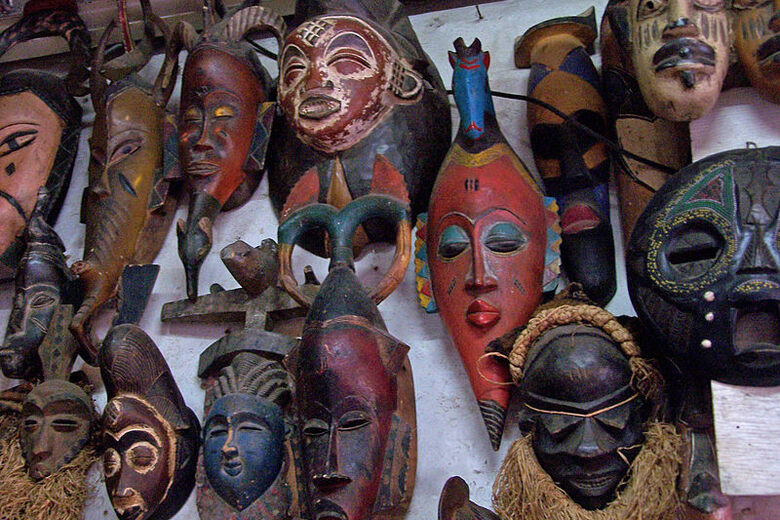 The IFAN Museum of African Arts, also known as the Museum of the Fundamental Institute of Black Africa, located in the capital Dakar, is one of the best places to learn more about culture, religion and the history of the Senegalese people. The museum has a collection of works of art from different countries in West Africa, including Mali, Ivory Coast and others. Ancient weapons used in the early days in addition to the usual musical instruments, ritual masks as well as textiles are some of the things you will find here. 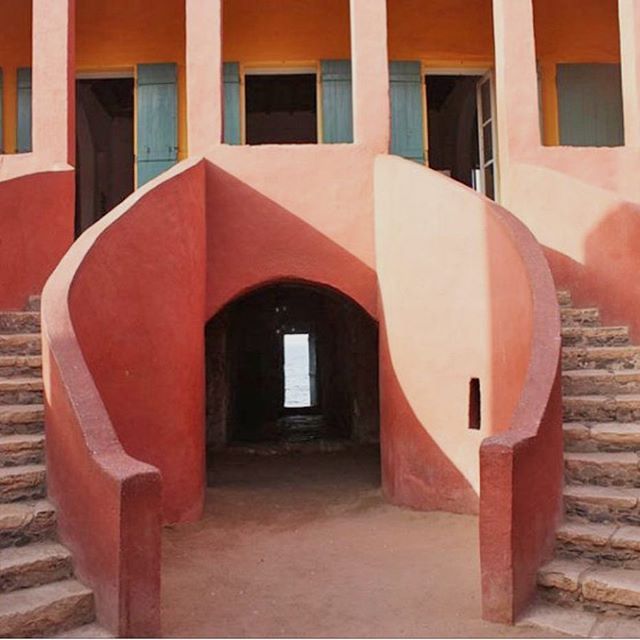 At La Maison des Esclaves, part of the World Heritage Site and a monument to the Atlantic slave trade on Goree Island, you can feel the weight of iron chains as you  Cross the ‘Gate of No Return,’ through which slaves boarded the slave ships that took them halfway around the globe to overseas plantations. The two-storey pink building, built in 1776 with two curved staircases, houses a variety of exhibits and paintings illustrating the contemptible exchange that divided generations of families. Chains, whips, flint, and other instruments used in slavery can be studied, and a statue of a freed slave carrying broken chains can be seen – a sign of his freedom.

Ngor beach and beaches of the island of Ngor

There is no doubt that Senegal offers some of the very beautiful beaches for vacationers on the West African coast. When you visit Ngor Beach as well as Ngor Island, you will surely be able to accept the beauty of the Senegalese coast. N’gor Beach is a popular spot for vacationers interested in sunbathing that you will see lazily lying on the sand, as well as several fishermen who have a tradition of singing as they bring their boats back from the sea to the mainland. Do not miss the different seafood cuisines prepared by the different restaurants located nearby.

The nearby Ile D’Ngor Beach also offers an excellent escape from the busy city life, a laid back experience ideal for unwinding. This tropical island has several private beaches, many of them having good restaurants specializing in the preparation of delicious seafood.

Mlomp Museum of the Diola Tradition

This striking impluvium case, set among towering kapok trees on the main road between Oussouye and Elinkine, houses an exhibition dedicated to the Diola culture. Any of the rustic crafts can be explained by an on-site guide: hoops used to climb palm trees, baskets used as fish traps, mortar and pestle for palm winemaking, and shields made of thick hippo skin.

Also curious are the gris-gris worn as amulets to defend against attack, some warriors would therefore use clubs to overcome the magical defenses perceived by an opponent.

This peaceful hillside abbey was established by nine monks and it is approximately 30 miles east of Dakar. Visitors from all over are also welcome to participate in Sunday morning services to the sound of  Kora, balafon and traditional drums accompanying the Abbey. Koras, broilers, goat cheese, and tropical fruits grown in their own orchards are also produced and sold by the monks.

The Djoudj National Bird Sanctuary, a World Heritage-listed wetland in the Senegal River Delta, inhabits hundreds of thousands of birds. The park shelters purple herons, African spoonbills,  white pelicans, large egrets and cormorants as a wintering place for migratory birds from the Sahara. To learn more about the sanctuary’s conservation efforts, you can take a guided boat tour and see other species that live here, including warthogs, jackals, gazelles, crocodiles, and manatees. The sanctuary occupies about 39,537 acres (16,000 hectares) and contains a large lake.

Lac Rose, also known as Lac Rose of Senegal, is a site that will surely impress you even at first sight. The contrast of the pink water of the lake against the fine white sand and the golden color of the sand dunes that dot the horizon of the blue sky is breathtaking. one would wonder why it is called the pink lake, well the characteristic pink color of this shallow lake is caused by the high concentration of bacteria which causes it to become alkaline in nature. to absorb sunlight, this bacterium forms a characteristic red pigment that gives water a pinkish tint. The lake can be best visited during the dry season from November to June. When you can enjoy various activities such as camel rides along the beach and even enjoy a swim.

The most globally renowned festival in West Africa is held in early or mid-May each year and draws jazz greats from around the world. The main event typically takes place at the Quai des Arts or on the Place Faidherbe open-air stage, while side events take place all over the area.

This Senegalese national park owes its name to its presence 50 miles west of Kaolack in the Saloum Delta. In this park, filled with islands of sand dunes and spectacular mangroves, the North Atlantic meets the Saloum River. The park also includes the Fathala Game Reserve, the only place on Earth where tourists can see endangered antelopes of the western giant eland, and the Djoudj National Bird Sanctuary birding paradise. It is possible to explore Fathala Game Reserve safely by canoes, treks or self-guided safaris. At Djoudj National Bird Sanctuary, water warblers migrate from Europe every winter to join flamingos, pelicans and nearly 400 other exotic bird species.

The Lompoul desert, known for its orange sand dunes, is small but a very popular tourist destination. Travelers can experience the sandy scenery, engage in an annual festival of music, or take a camel ride.

The Dakar Rally was created in 1978, with the race starting from Paris, France, and heading south to Dakar through the arid desert. This international rally event that draws thousands and thousands of spectators today is an off-road event that brings participants, including experienced drivers and amateurs, over very rugged terrain.

There is no point in Africa  farther west than this tiny island, just five minutes away from Dakar by canoe. N’Gor Island may be more popular for its stunning surfing, but tourists can also hire pedal boats to ride around the island, have meals at N’gor Island restaurants, or admire the magnificent gates  Bougainvilleas that protect the inhabitants’ houses.

Dakar is the capital of Senagal and today this bustling city is growing with various activities taking place everywhere. The capital has a number of attractions which can be visited during day trips, one of which is the Muse Theodore Monod (which houses a number of historical objects like masks, traditional musical instruments and statues) , and several markets that deal with various items.

Travel to the African continent,  you need to see this Travel to the African continent? Yes, it is a very good idea. It is the continent with a true pioneering spirit and places to go, never seen before. To quote Anthony Bourdain, the American celebrity chef, author, and travel documentarian is where we all come from (evolutionary speaking of course), and I add where we all should be going again to see what an amazing place it is and btw Africa is more than 3 times bigger than the US. Read and see, why Africa is the place to...