Cap Verde is basking in the sun just off the northwest coast of Africa, Cape Verde is a glorious archipelago of nine inhabited islands (yes the last one is not)  that boasts a colorful Creole of African and European cultures, today bringing a new wave of tourism and investment on its shores. 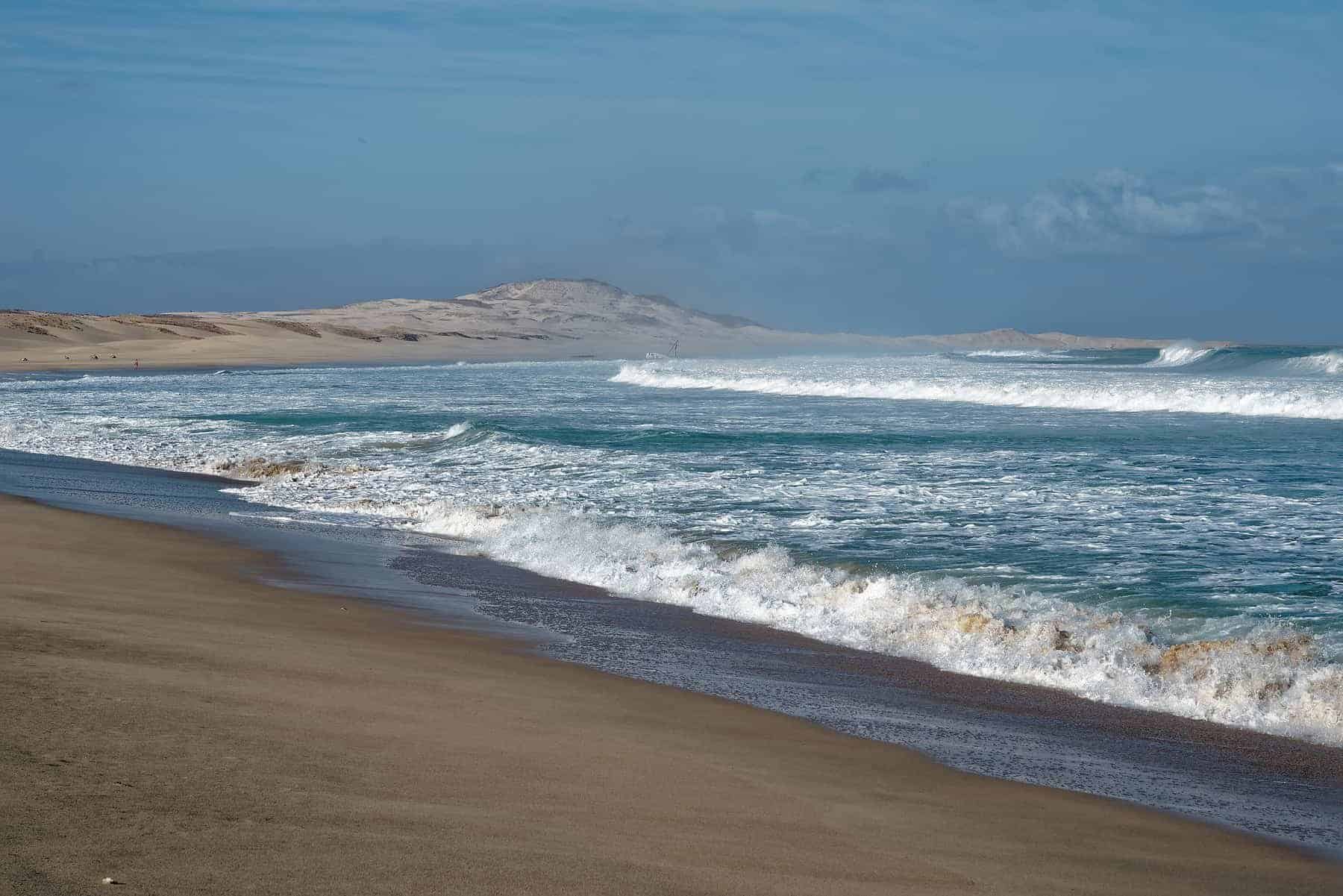 Cape Verde or Cabo Verde officially the Republic of Cabo Verde island country spanning an archipelago of 10 volcanic islands in the central Atlantic Ocean. It forms part of the Macaronesia ecoregion, along with the Azores, Canary Islands, Madeira, and the Savage Isles. In ancient times these islands were referred to as “the Islands of the Blessed” or the “Fortunate Isles”. Located 570 kilometers (350 mi) west of the Cape Verde Peninsula off the coast of Northwest Africa, the islands cover a combined area of slightly over 4,000 square kilometers (1,500 sq mi). Let the adventure begin.

Norfolk If any place on Earth has the right to be called lonely yet beautiful, Norfolk Island is that place. Located in the middle of the South Pacific, a lonely spot in a million square miles of the wild ocean, this island…
Golf Breaks USA

Top cities in the world, where would you like to live? If you could move anywhere to another city where would you go and where should you go? This list gives you some insight into the quality of living in major cities…