The Republic of Botswana is a landlocked country of southern Africa, surrounded by neighbors South Africa, Zimbabwe, and Namibia. It is one of the most prosperous countries in Africa where the economy is fueled by its robust tourism and large scale diamond mining. It also has the longest uninterrupted democracy in the history of the continent. Botswana’s landscape is overshadowed by the vast Kalahari Desert, home of the indigenous people of San Bushmen for over 20,000 years. 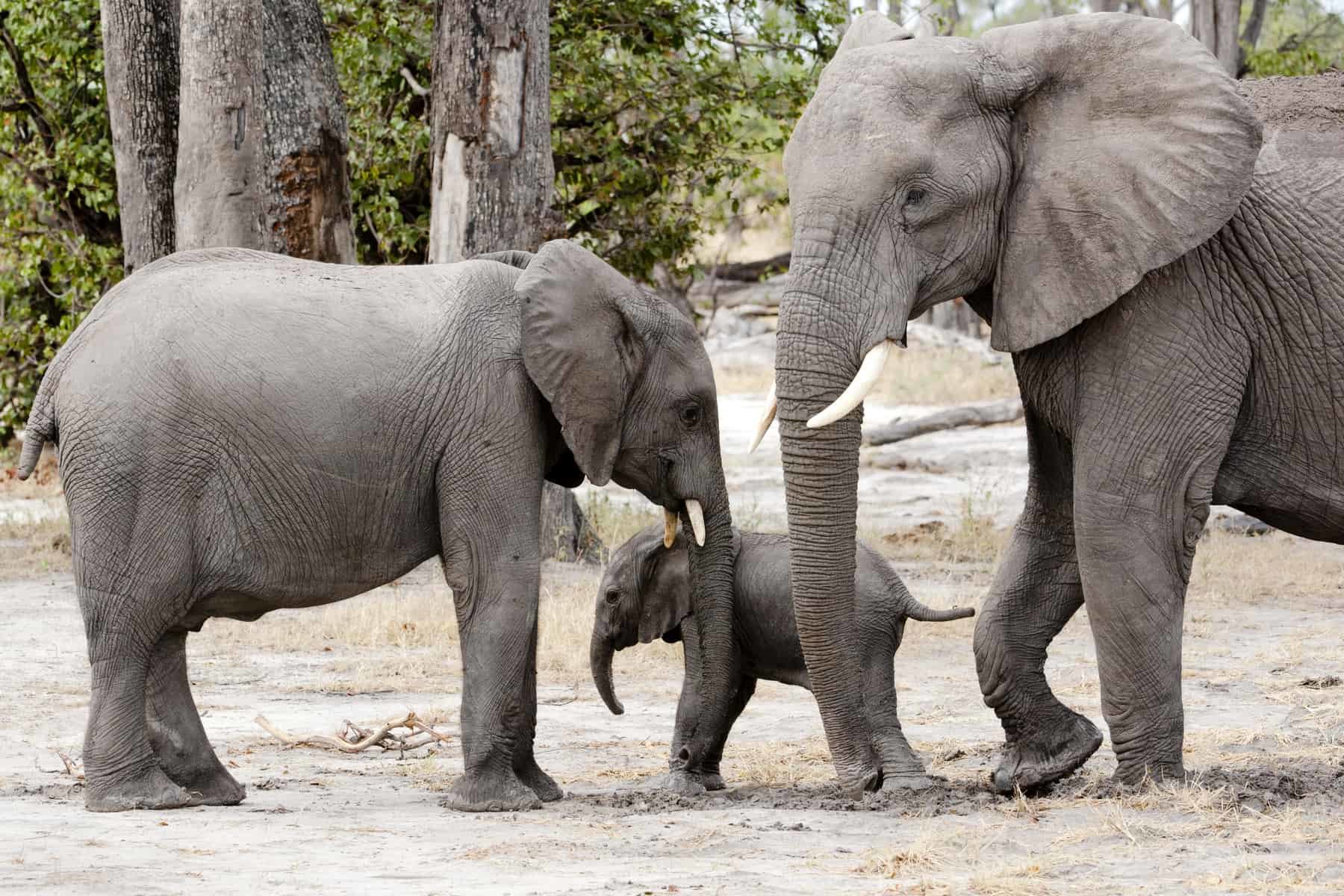 Diamonds of  Botswana and the safaris

Apart from being the largest producer of diamonds in the world (it is called the Gem of Africa), Botswana is also famous for its safaris. The country has diverse areas of wildlife habitat. It is home to the world’s largest inland delta, the Okavango Delta, which can be seen from outer space. The main safari destinations for tourism are the Moremi Game Reserve in the Okavango Delta, and the Chobe National Park.
The Okavango Delta environment has many different animal populations, such as crocodile, elephant, hippopotamus, giraffe, lion, leopard, cheetah, hyenas, antelope, rhinoceros, buffalo, and the endangered wild dogs, as well as other common mammals and hundreds of bird species

Botswana is the ideal place to visit the first time in Africa “The Republic of Botswana is a landlocked country of southern Africa, surrounded by neighbors South Africa, Zimbabwe, and Namibia. It is one of the most prosperous countries in Africa where the economy is fueled by its robust tourism and large scale diamond mining. It also has the longest uninterrupted democracy in the history of the continent. Botswana’s landscape is overshadowed by the vast Kalahari Desert, home of the indigenous people of San Bushmen for over 20,000 years” Read more about Botswana Botswana, the San Bushmen What to see…